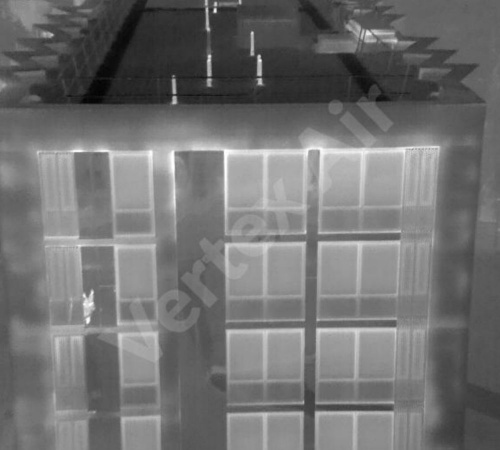 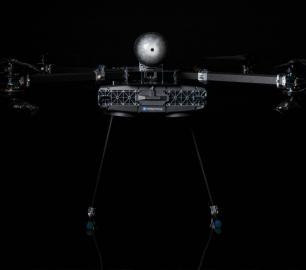 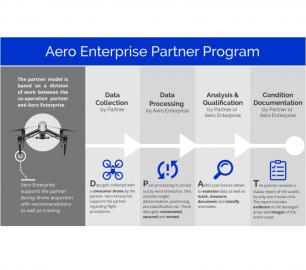 The partner program is based on a division of labor between the co-operation partner and Aero Enterprise. The Partner uses his own conventional DJI drone equipment on site.

The key objective in the development of the ALTI Transition, and the core of the product was to offer a highly capable, long endurance, reliable and affordable civil use VTOL (vertical take-off and land) fixed wing aircraft, available to purchase with short lead times of only a few weeks and at an affordable price point when compared with similar a...