Drone Delivery: Think Outside of the (Take Away) Box

In tech reporting, drone delivery is consuming more headlines than ever. Companies such as Alphabet, Amazon, FedEx and even Domino’s Pizza are releasing buzz-worthy statements about the scope and potential of their futuristic delivery plans.

Many of the large corporations believe that their projects are on track to commercialise autonomous deliveries in major cities as early as 2020, contingent on Government clearance and standards compliance of course.

A few years ago, the majority would have dismissed autonomous deliveries as impossible. The risks – to people, infrastructure, privacy – outweighed the rewards. Pizza delivered right to your doorstep within minutes is convenient, yes, but if its drone carrier crashed into your window? Sorry Dominos, but no thank you. Within a few months of the initial hype, however, regulators and the general public quickly realised that these companies meant business. In the blink of an eye, drone delivery providers conceptualised, tested and perfected their offerings. And, here we are today: 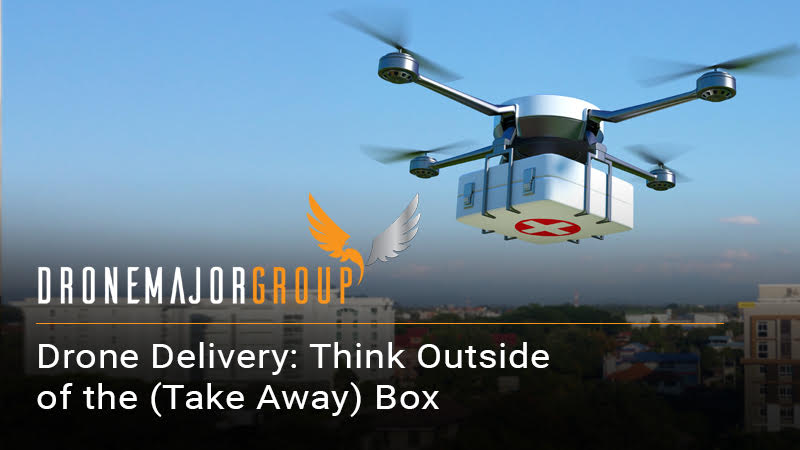 Alphabet’s “Project Wing” has solidified itself as a potential market leader, paving the way for other companies in terms of trials and successful flights. Recently, the tech giant received the first commercial flight clearance from the Australian Aviation Authority (Casa), as well as the US Federal Aviation Authority (FAA) after over 70,000 test flights. While restricted to the Canberra region of Australia and rural parts of Virginia, USA, the government clearance is nonetheless a notable milestone for other drone delivery systems providers. And it plans to do good -- delivering necessities to isolated areas.

For rural, underdeveloped or isolated areas, this progress is revolutionary. Though less commonly discussed in popular publications, one of the most notable applications of drone delivery is in disaster aid and relief. A drone is able to deliver medicine, food and first aid materials faster and more reliably than humans or even other forms of air/sea transport. When emergencies occur or disaster strikes, minutes wasted correlate to irreparable damage, and in certain instances, lives are lost. Drone technology has the power to change this. An autonomous system can mitigate the risk to human life in extreme or unexpected circumstances, whilst simultaneously increasing the likelihood of successful first responder missions – even small UAV’s with minimal load capacity can deliver necessary medications, sustenance and supplies with precise accuracy.

Initiatives like The Lake Victoria Challenge are taking this opportunity to new heights, encouraging air drone providers to test their offerings in real life scenarios and integrate a sustainable drone transportation framework in rural, underdeveloped areas of the world.

But, don’t worry, they can still deliver your dinner too…

The media (and most people, honestly) tends to focus on the sleek, metropolitan applications of drone delivery – saying goodbye to our beloved Deliveroo cyclists and Amazon Prime drivers, and hello to skies cluttered with drones delivering everything from fish and chips to that wall art you have been admiring. Ideal? Yes. Realistic? Probably… I suppose we have all learned better than to doubt determined and innovative companies.

With proper cooperation between all stakeholders in the industry – from government bodies and standards committees to technology providers, operators and residents in delivery areas – widespread drone delivery will likely be a part of the near future.

In the meantime, Subscribe to our newsletter to stay up to date on the latest in industry news, events and standards updates.

What 5G Means For The Drone Industry

5G has been the subject of significant recent media scrutiny, with critics...

How Drones Helped Save Notre Dame

What 5G Means for the Drone Industry

5G has been the subject of significant recent media scrutiny, with critics claiming that the high frequency, ultra-fast service is dangerous to...

How Drones Helped Save Notre Dame

Paris used to be a no-fly zone – well, for drones that is. The city, rich in history, art, fashion, to name a few, is known for taking cultural... 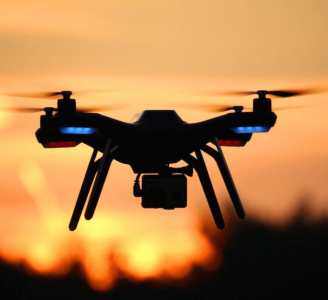