It used to be more data = more problems.
But for Jim and Fenix I.S.R, one tool changed it all.

Jim Timberlake. Director of Field Operations at Fenix I.S.R.; a US based drone operator. Jim’s goal is to deliver an end-to-end service for the customer, but it isn’t always easy.

All aboard the drone 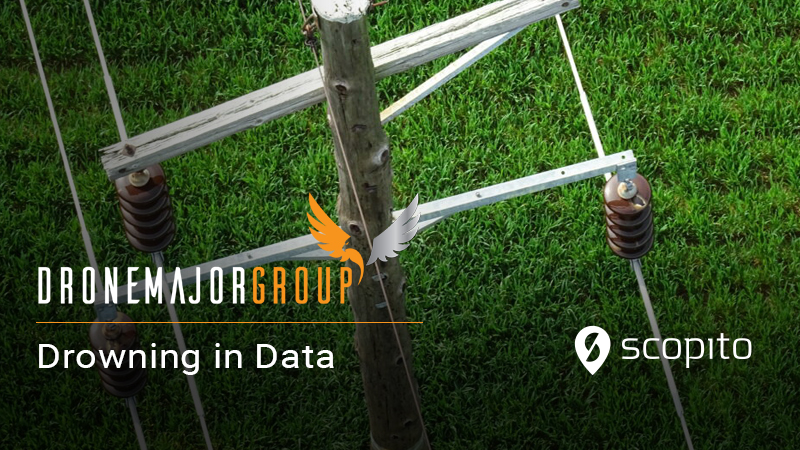 Drones are new in all markets. And so are the challenges of adopting this new technology. Talking specifically about electric cooperatives in the US, Jim says:

“Few cooperatives are using drones. For the most part, they are still in the exploring stage; figuring out what this technology is, and how they can use it.”

However, Jim knows that it is only a matter of time, before drones are accepted as best practice among coops.

There is a simple reason for this, he says: “drones make it a lot more affordable to do aerial inspections, compared to helicopters.”

As a player in a growing market, Jim has faced many challenges. The biggest one was always data.

“The biggest complication in it all, is not flying. The biggest issue is how you manage the huge amounts of data [that drones capture].”

In the early days, Jim’s clients preferred managing that data themselves.

“One of our coop clients started out themselves, going to painstaking efforts of creating folders for each structure.
If you have 1000 structures on a transmission line, that equals 1000 folders. Once you start doing distribution, structures are now 100 and 200 feet apart.
This becomes a gigantic task.”

Even when the utilities were prepared to outsource that task to Fenix, they too were struggling. Lacking the proper tools, they were drowning in data.

“Our customers need high resolution images of their assets.
If you take 1-5 images of each structure, managing that can become a daunting task; how do you find a particular image later? How do you store it? Share it?”

Need is the greatest driver of innovation

“One of my pilots met Dani at a conference in New Orleans. Then I met Dani at another conference in Orlando.” Jim recalls, “Then we researched the product, contemplated it, and decided to call Dani. We’ve been using it ever since.”

Once they started using Scopito, it was like a giant switch was turned on at Fenix I.S.R. The data was no longer a weight on the shoulders of Fenix or their clients.

“Scopito has done a fantastic job of being able to bring all the pieces of information together into a usable format, which was very beneficial – not only to Fenix I.S.R, but to the utility company.”

Being able to present utilities with actionable insights, has been a game changer for Fenix I.S.R.

“The GIS information is really a game-changer for coops.
Humans are visual; when we can see a satellite image of the line, see a structure on the ground, we begin to visualize where we are spatially. That makes it a whole lot simpler to look at images and data from an inspection, and really understand it.”

Once utilities understand the real challenge of drone inspections, they begin to see how the inspection itself, is only half the product. Using Scopito has allowed Fenix I.S.R to offer more value to more of their customers.

As Jim explains: “How do you integrate the very valuable information that the utility has, in their GIS? If you are allowed the opportunity to marry those datasets – and Scopito is the perfect place to do that – the utility’s work is made easier.”

In July 2019, Fenix was working a job for a major coop. Their inspectors patrolled more than 1030 structures. They found a lot of issues: “They’ve had reliability issues, a higher incident of broken cross-arms, bad poles and things like that.” Jim says.

Fenix are expecting the coop to add somewhere between 20,000 and 40,000 distribution poles, that they want Fenix to fly as well. They are also expecting analysis to be part of the job.

“This utility now sees the value in letting Fenix not only do the inspection flights, but also the analysis on what is patrolled. They see that it’s a big time and money saver for the them, to let Fenix handle it all”, Director of Field Operations, Fenix I.S.R.

Today Fenix I.S.R has their own linemen analyzing inspection data in Scopito. The people they train for the task, need both experience in the field, and tech savviness. Though Scopito offers expert analysis, Fenix has the resources to handle it in-house:

Fenix I.S.R went from breaking their backs under tons of data, to turning profits on it.

You can do the same thing. Get in touch with Dani,
or give Scopito a go (for free).

5+6 OCTOBER 2021 ExCeL LONDON DroneX Trade Show & Conference welcomes hundreds of exhibitors from across the sector, to showcase their products and services to over 3,000 professionals. With constant technological advancements within the industry, it...
Read More
related articles 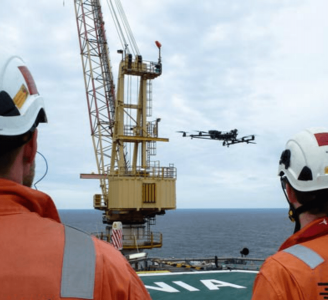 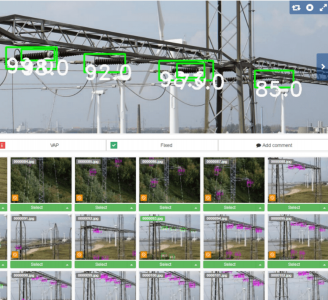