The global drone revolution is well underway, but the association between drones and space is largely unreported. Drones may seem like a relatively new phenomenon, but in fact, they have been roaming space for the last 60 years in the form of satellites.

Many companies have recognized the economic potential of utilizing drones in space. UK headquartered Effective Space Solutions (Effective Space), has recently announced it’s signed an over $100m multi-year contract with a major regional satellite operator, which will see two space drones launched in 2020. The drones will provide station-keeping and attitude-control capabilities that will significantly extend the life of two communications satellites and ultimately reduce the long-run maintenance costs.

With the help of drones, companies are also delving deeper into space. A team of NASA engineers have plans to put drones on Mars in the not too distant future. These flying robotic sentinels could reach more of the Martian surface, and possibly solar system moons or the dark, sunless craters on asteroids. The Swamp Works team at NASA’s Kennedy Space Centre in Florida is developing a drone-like robot that works in dark, low- or no-atmosphere environments, and can recharge itself by returning to its lander mothership. It’s clear that drones could play a vital role in our quest for new resources and exploring previously unexplorable territories. 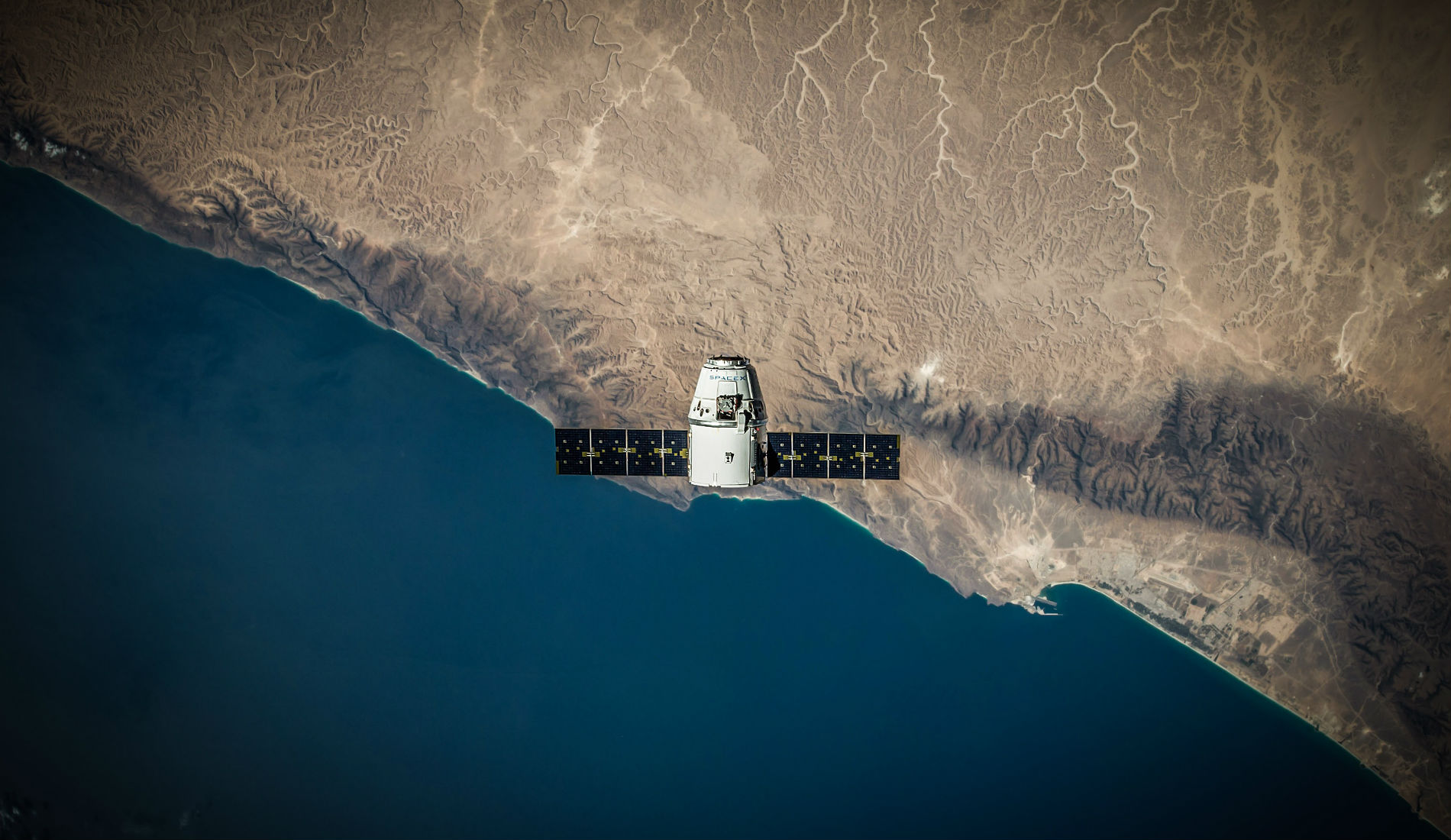 Commenting on the growth of drone use in the aerospace industry, Robert Garbett, Founder and CEO of Drone Major Group, said: “What many don’t realize is that drones are already in space. Essentially, every satellite orbiting the earth is a drone and, whilst this may not sound very exciting, it does show that this technology has been with us for some time and is now ready to emerge into new and exciting roles such as the revolution of air transport through ‘edge of space’ flights making trips faster and more economical or the exploration of our solar system for resources to feed our thirst for resources. Of course, these applications are some way off but, if someone had asked you 12 months ago if we would see driverless cars on the streets of London by 2021, you would probably have laughed at them. Watch this space…”

Drone Major Group seeks to connect the key players within the global drone revolution, from private operators to manufacturers and everything in between. Central to the business is Drone Major, a portal which facilitates such industry connectivity. The portal provides the much-needed information to companies looking to invest in drones for aerospace purposes. 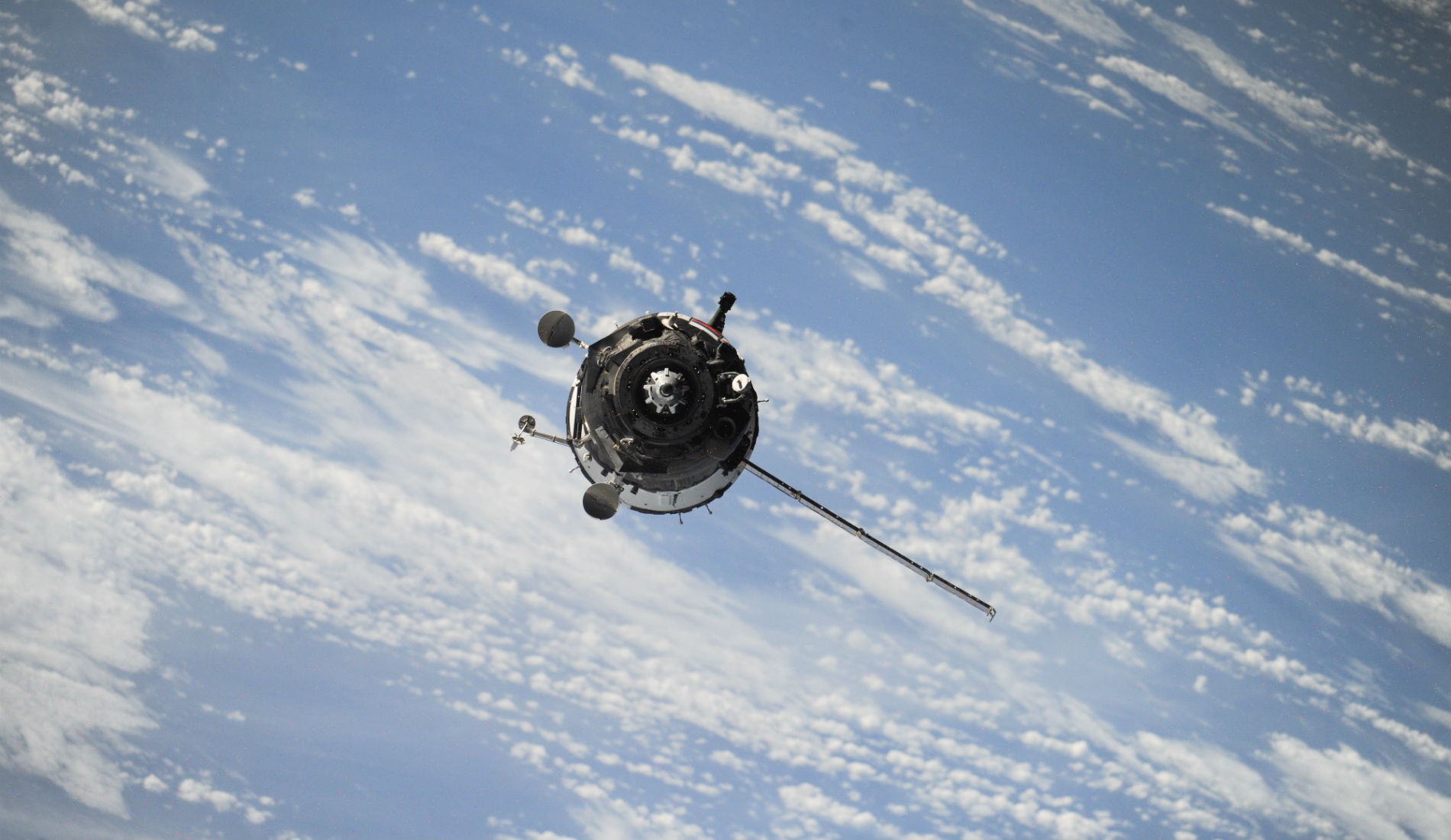 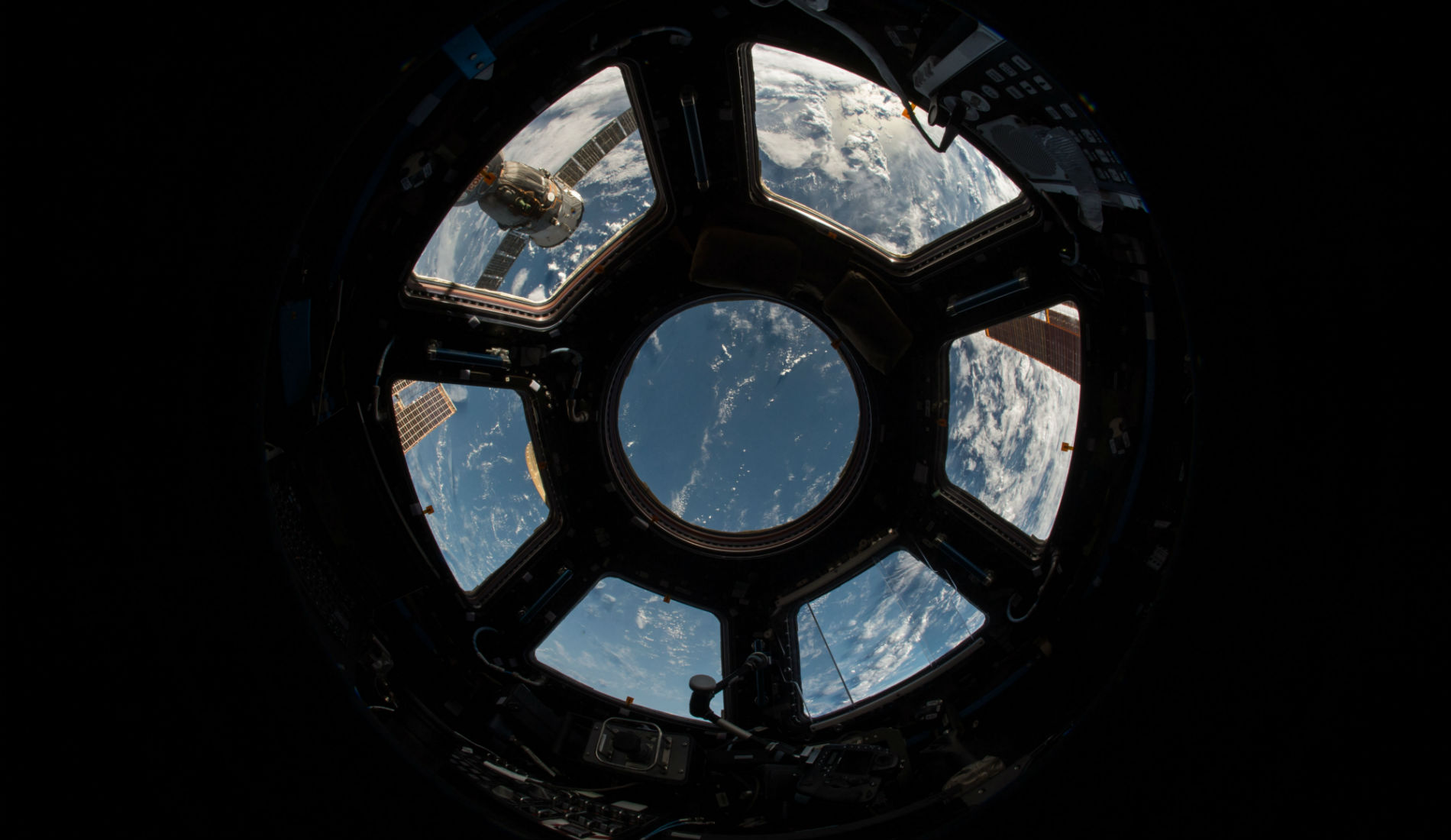