Kansai TV has developed a radio wave measurement system for terrestrial digital broadcasting using drones to measure the radio wave radiation pattern (graph of the direction and intensity of radio waves emitted from the antenna) of TV relay stations in Japan.

In the verification flight, the practicality of this system was confirmed by measuring the radio wave radiation pattern in the horizontal direction at the same time as the visual inspection by the drone camera at multiple relay stations.

It aims to contribute to daily inspections & to the quick restoration of broadcasting in the event of a disaster. 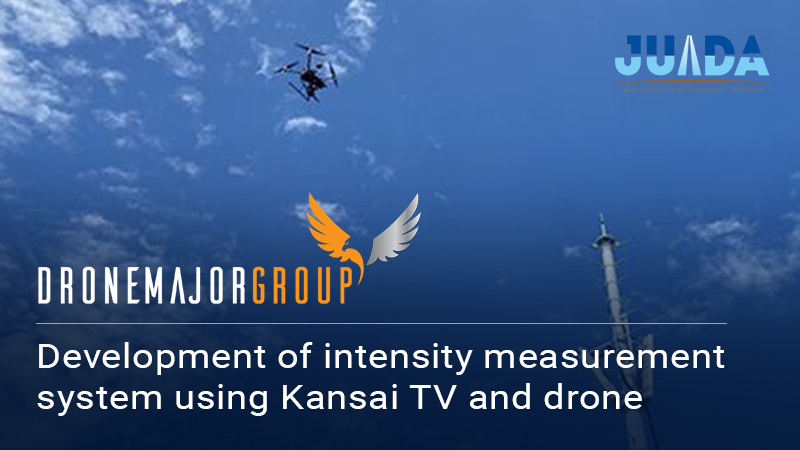 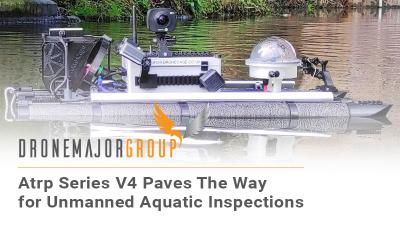 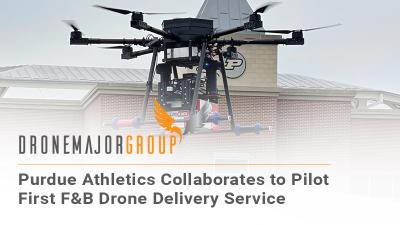 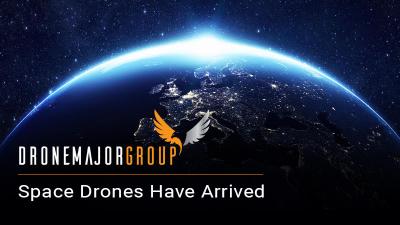 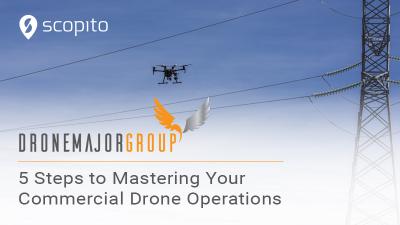 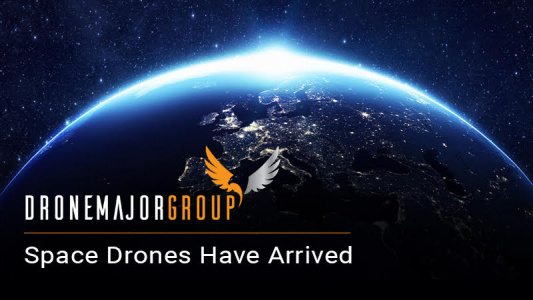 Well, technically, space drones have been around for a while since traditio...

Electric Transmission & DistributionEveryone with a stake in the Electr...

Well, technically, space drones have been around for a while since traditional satellites are in fact drones*.Recently, however, the Japanese Ae... 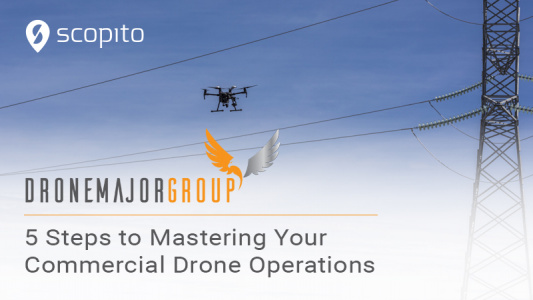 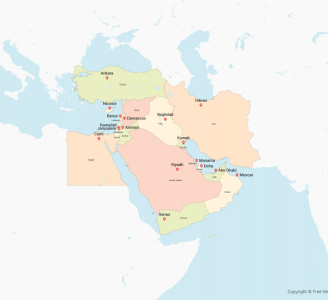